[AD] WHY CROYDON IS THE PLACE TO BE RIGHT NOW

Hey all! I’m gonna be upfront and say it before I get into this post but I am a born and bred Croydoner so my views here are a little biased! HOWEVER… let me tell you this place has had its fair share of crummy moments so I’m gonna be pretty real about why I think that moving to Croydon now is the perfect time.

Let me rewind you back 15 years or so.. Croydon had a banging nightlife scene. Thousands of people would be lining the streets on Friday and Saturday nights and our shopping centre was considered one of the best. This is the Croydon most people remember - the days of The Blue Orchid and garage raves. However, when the UK nightlife scene started going downhill due to various reasons, Croydon suffered really badly. I’d say between the period of 2005-2015 there really wasn’t much going on here AT ALL. I was not so proud to say I was from Croydon during that time!

Around 2015 I started to see cool stuff start to happen around here. Indie coffee shops, co-working spaces, more community events and a thriving tech / startup scene. TMRW opened its doors and it’s like someone said ‘game on.’ In the recent months it has seemed like every time I walk through a side street there is a new bar, a new development or a great new street art piece that’s gone up. Whilst Croydon residents eagerly await the commercial Westfield development the indies have gone all in. People are starting to work and hang out here instead of making the (albeit short) commute to London.

Put it this way, in 2014 I would have NEVER had any meetings here. I mean where would I have even taken them to, Costa?! Now I get all my one to one clients to come and meet me in Croydon. With a plethora of places to take them I am starting to hear people say ‘oh yeah I’d love to come and see what’s happening in Croydon, I have been hearing great things’ rather than ‘woaaah, will I need my passport?’

With that in mind, I’d love to share with you the new Leon House development, which is one of the best developments I’ve seen in the area. 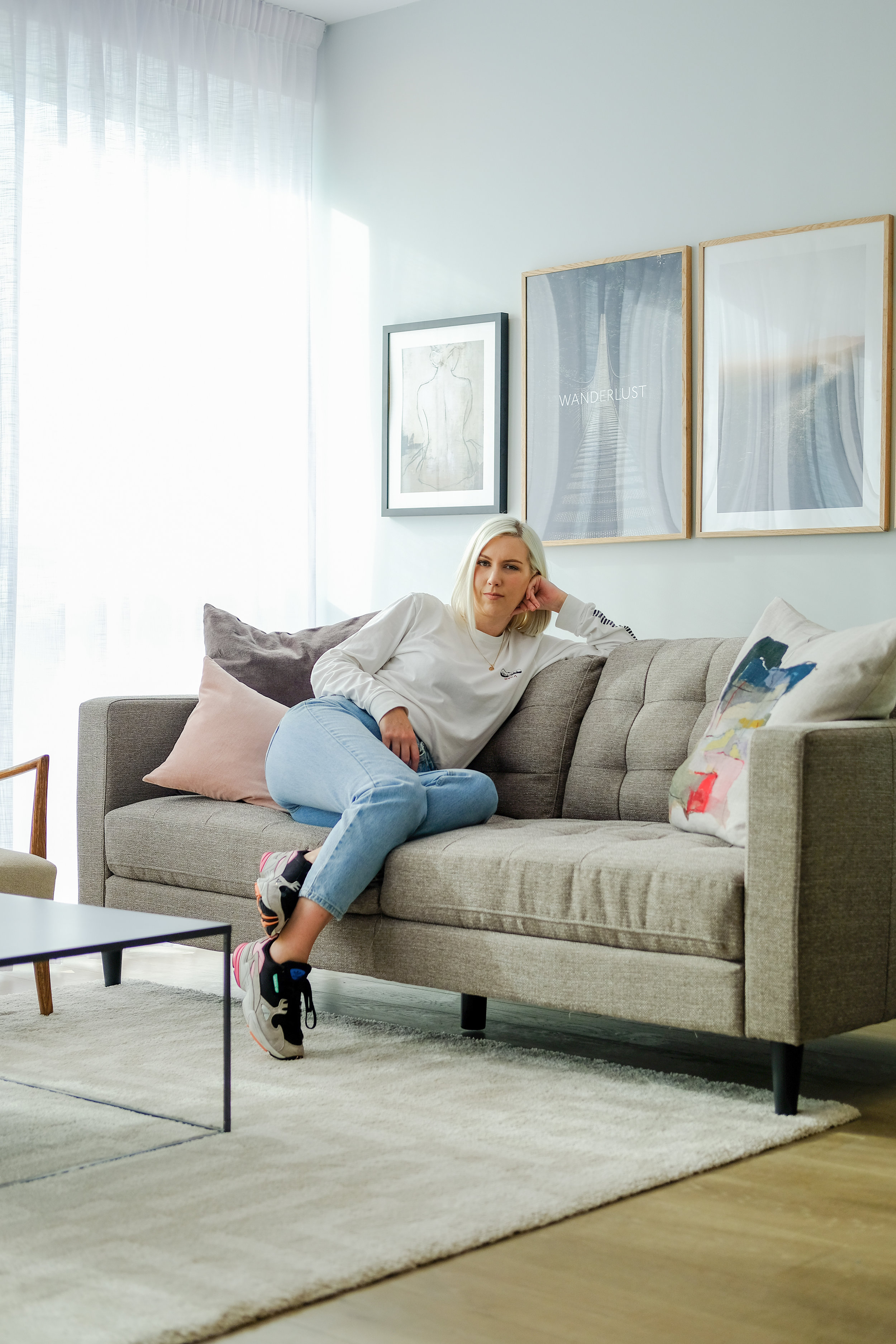 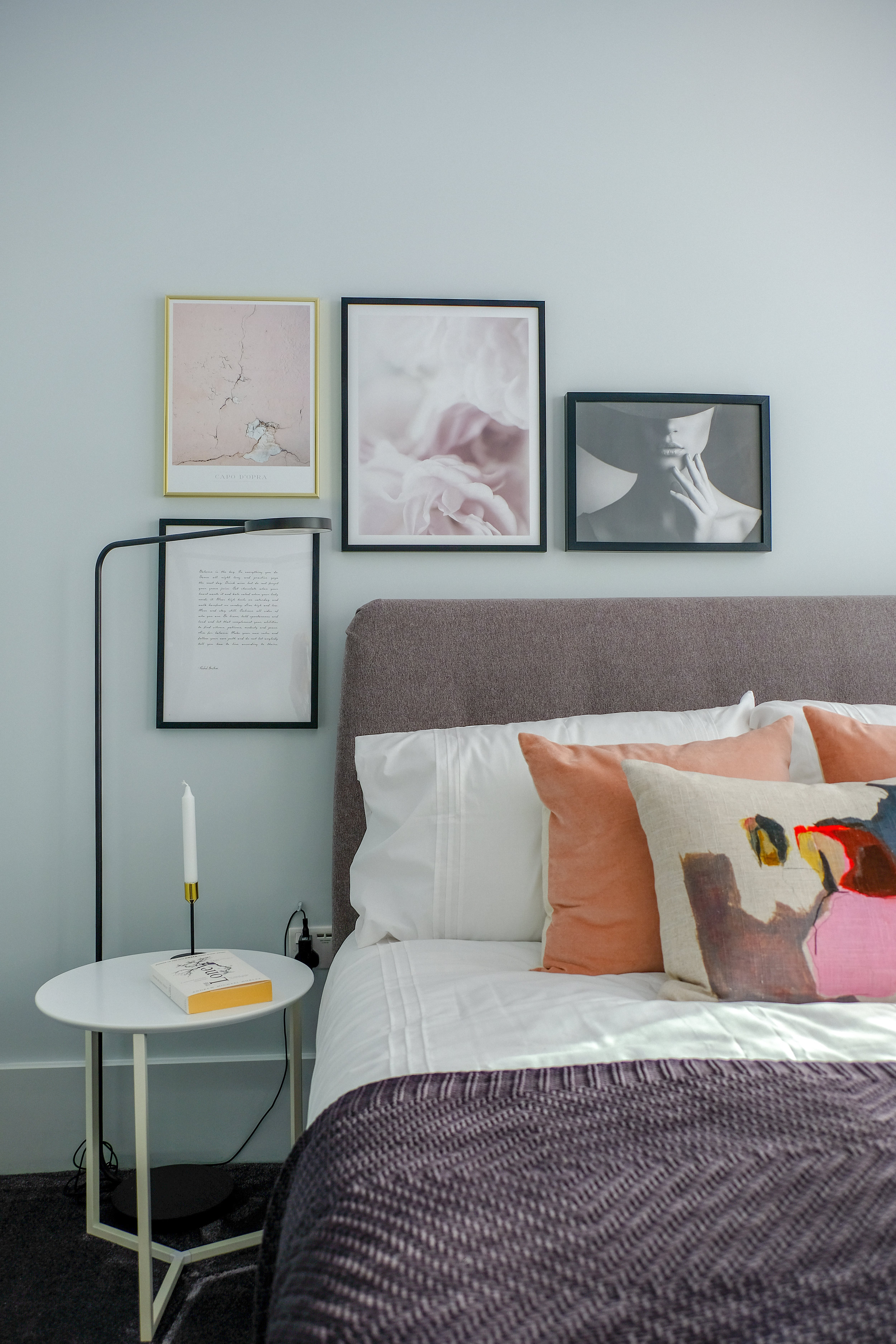 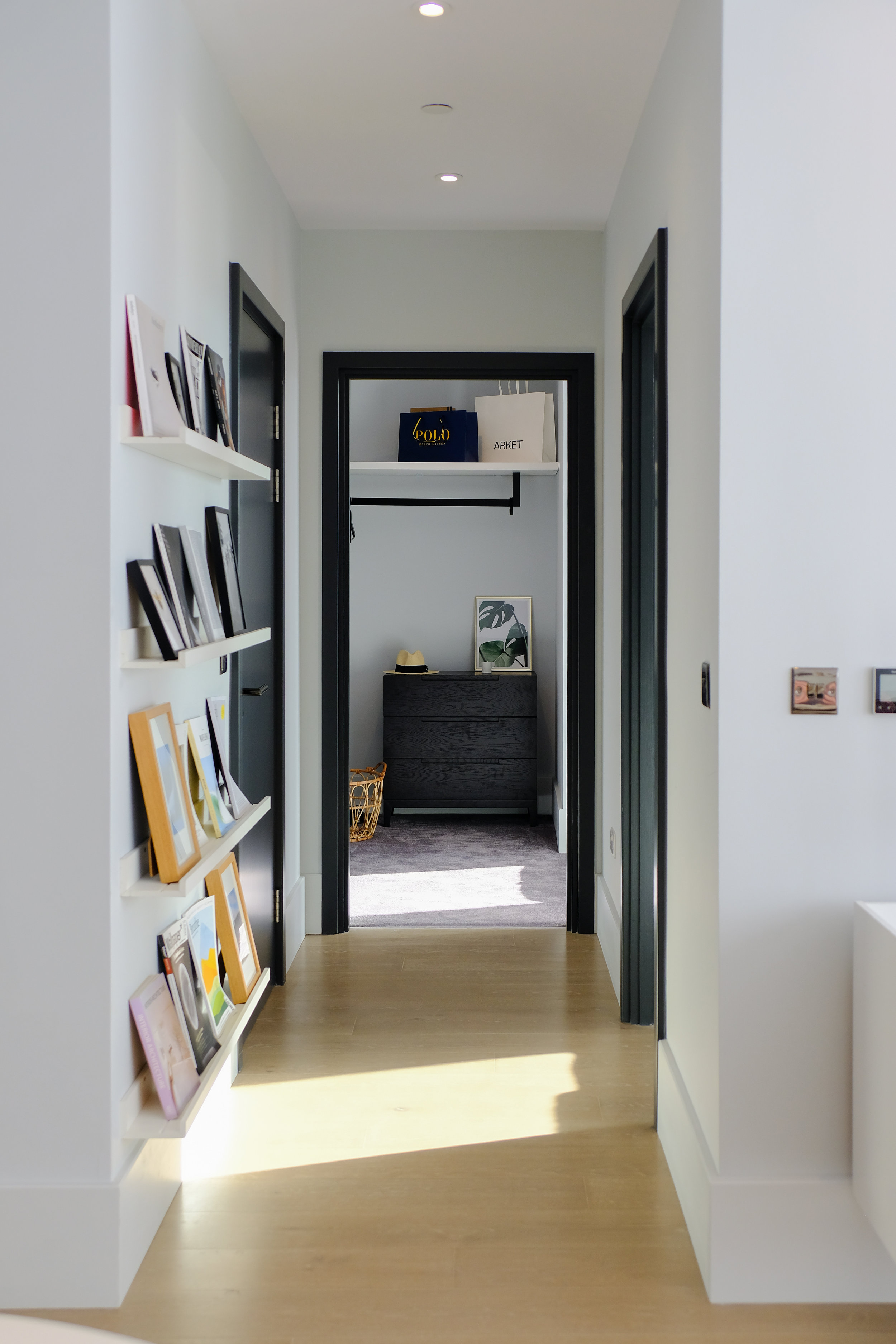 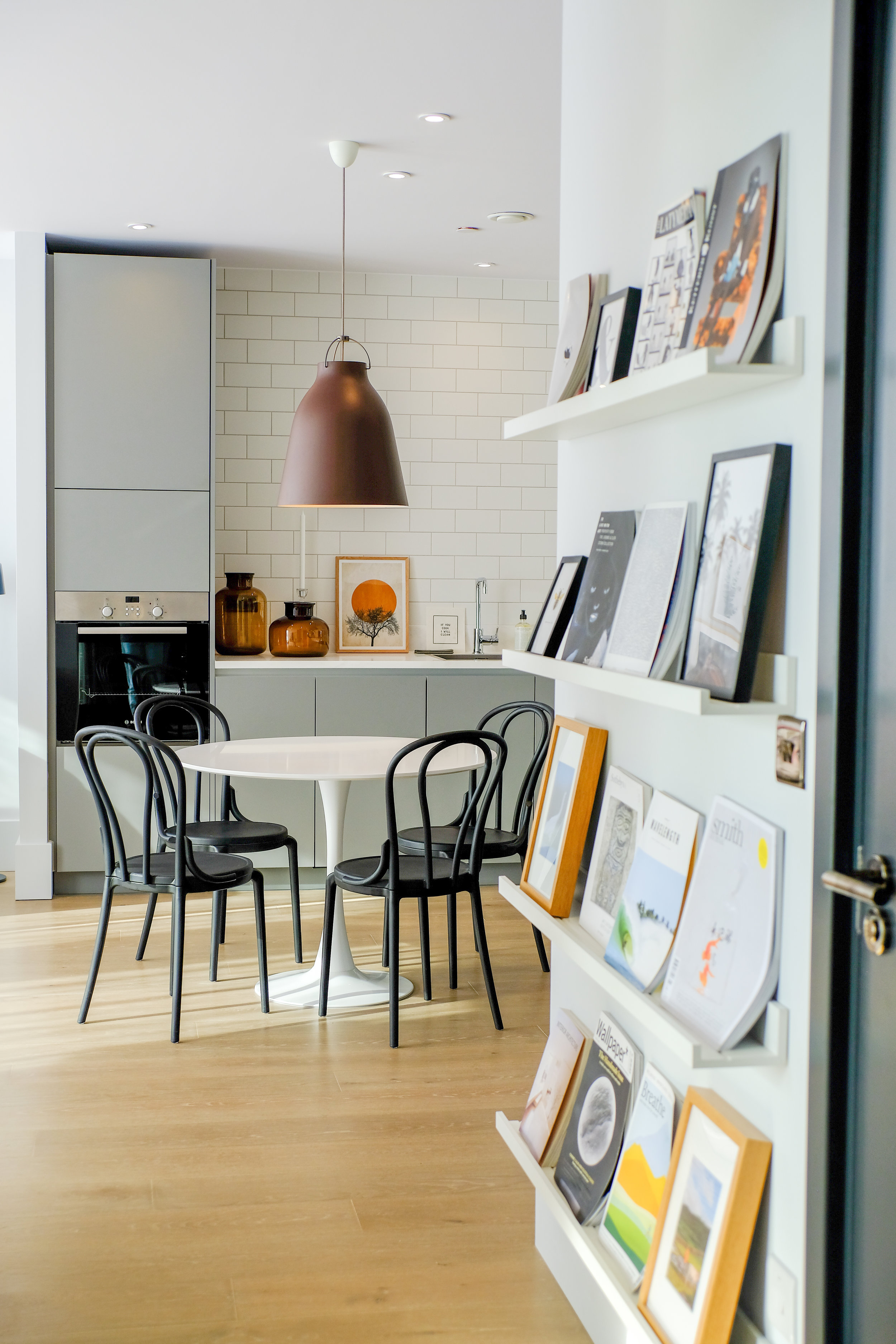 Why? The developers have hired an amazing interior designer for one - the communal areas of the development are gorgeous and with co-working, meeting space, a private dining room and a roof terrace there are plenty of areas to enjoy it. 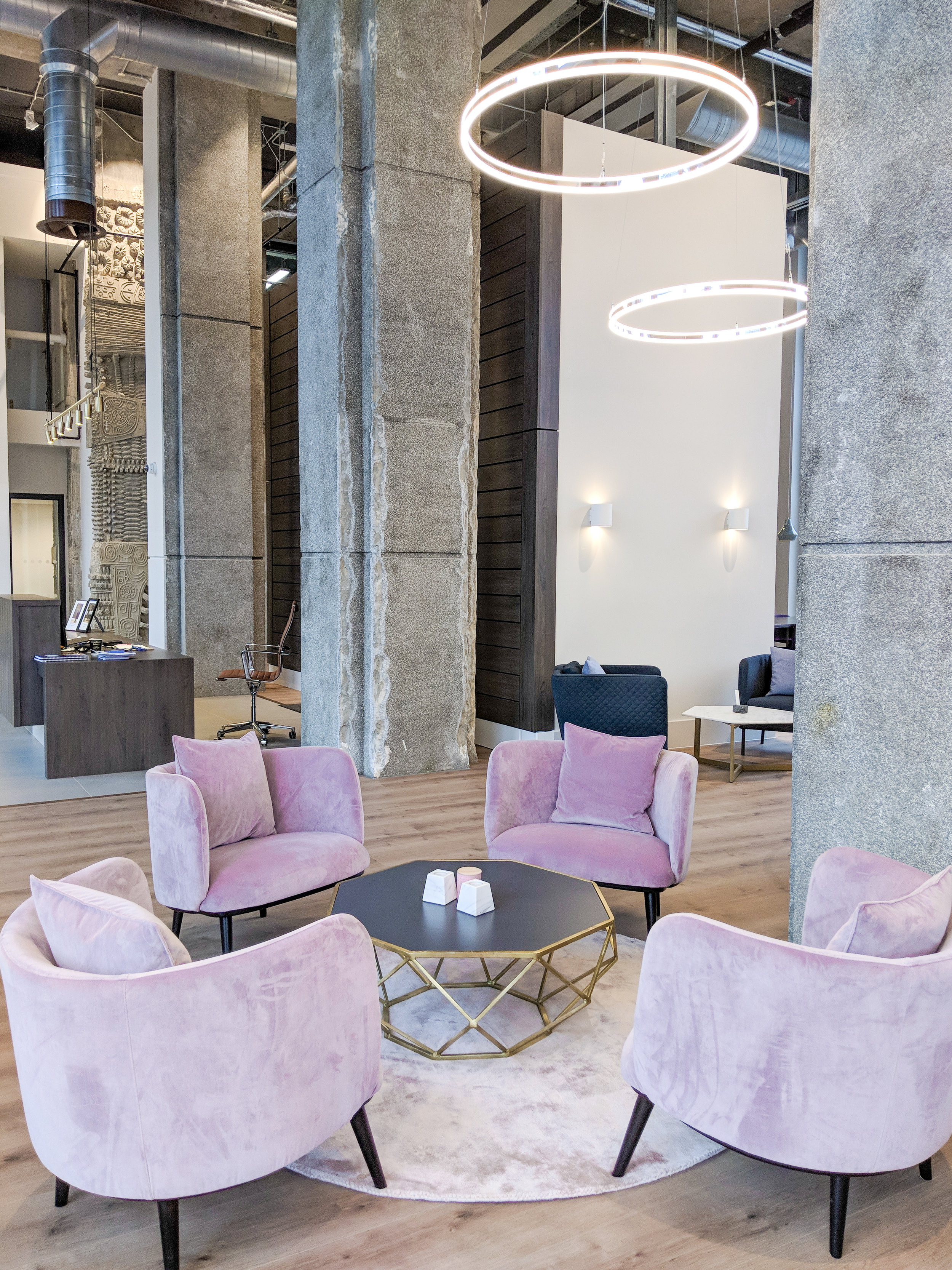 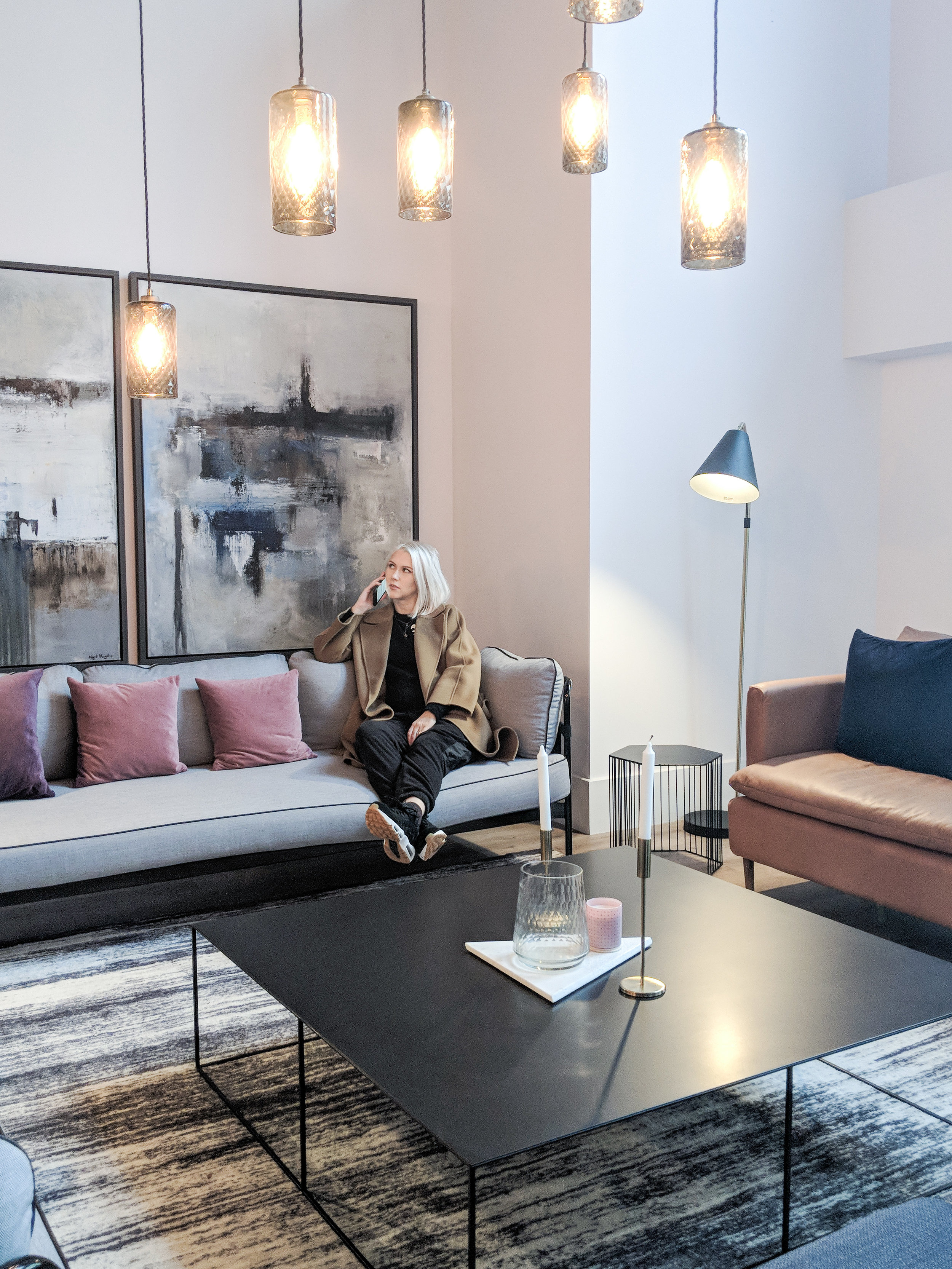 Secondly, I love that they have really utilised space properly. The hallways are spacious and the flats themselves are much bigger than others I’ve seen lately. The fact that they haven’t chosen to cram in another residence for a few more quid really speak volumes in my eyes.

Lastly, I am obsessed with the fact that they have uncovered and renovated the original William Mitchell carvings throughout the building. You can see these brilliant Brutalist pieces in both the lobby and every hallways leading up to the roof terrace. Again I think this shows the developers have so much integrity and really wanted to preserve the brilliant history of the building which is something to applaud.

I thought finally I’d also share a few of my favourite Croydon spots. Some are brand new, some have been going for years. Combined these make up the Croydon that I love!

Board game cafe, fun for all ages. 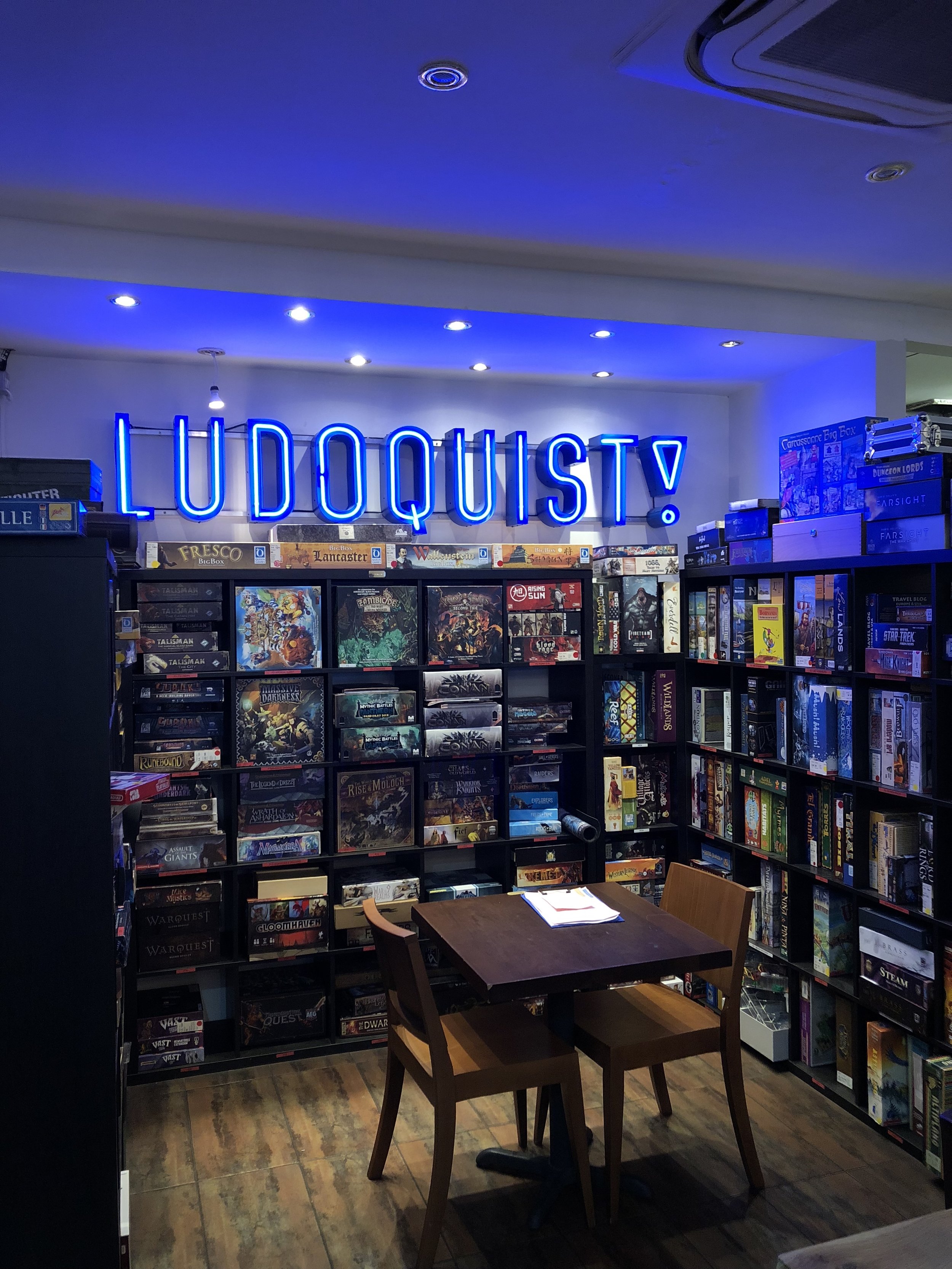 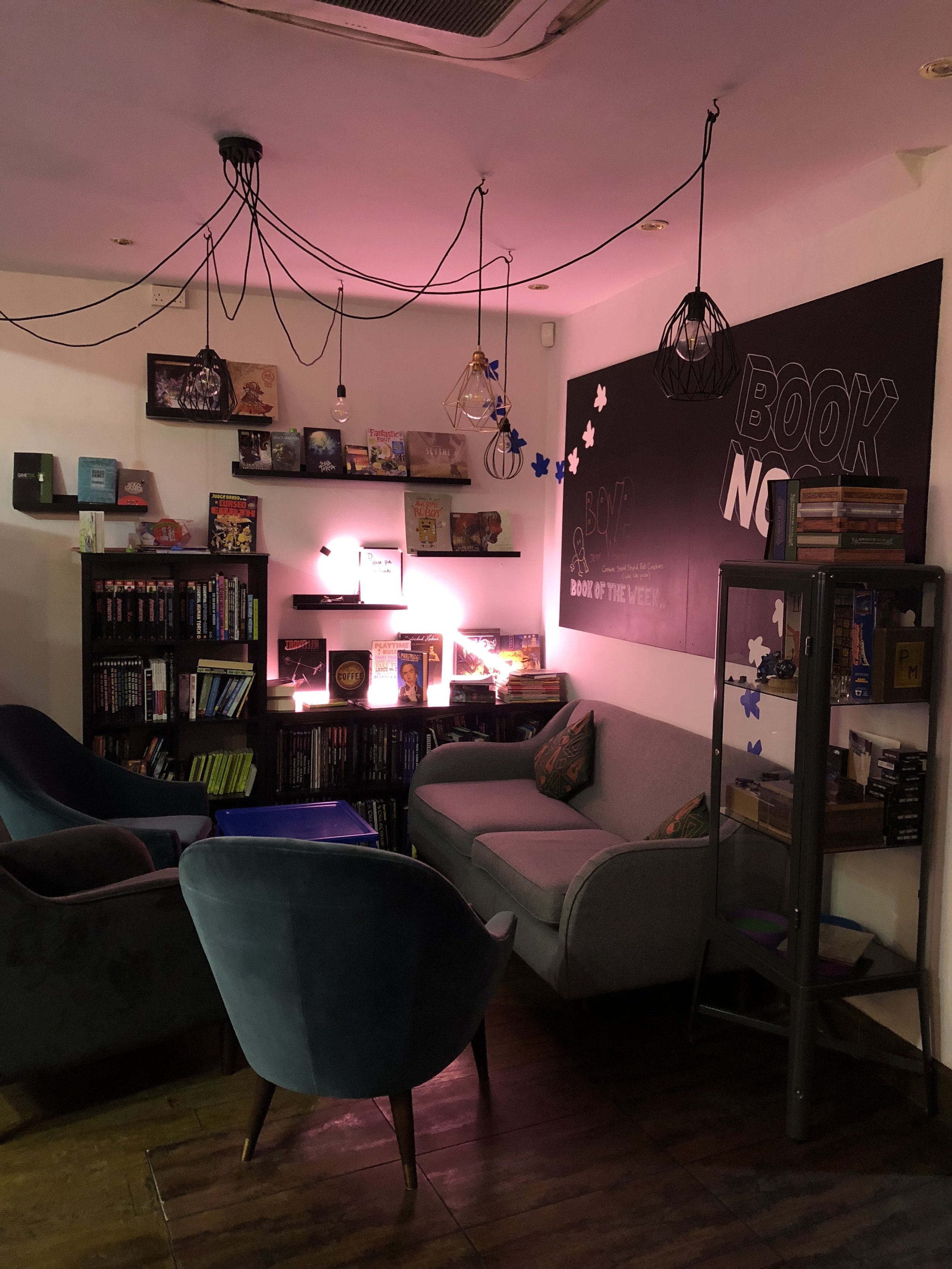 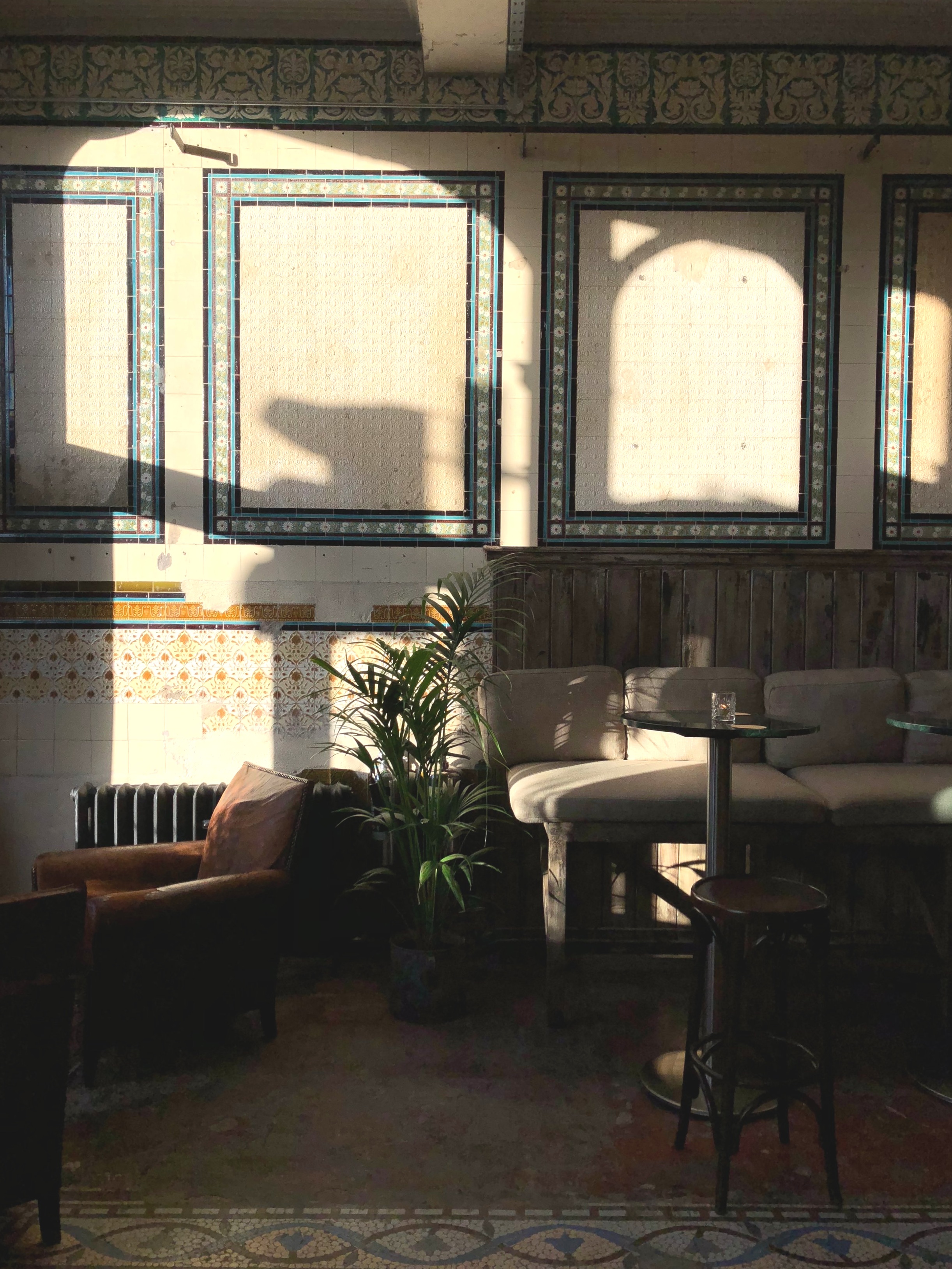 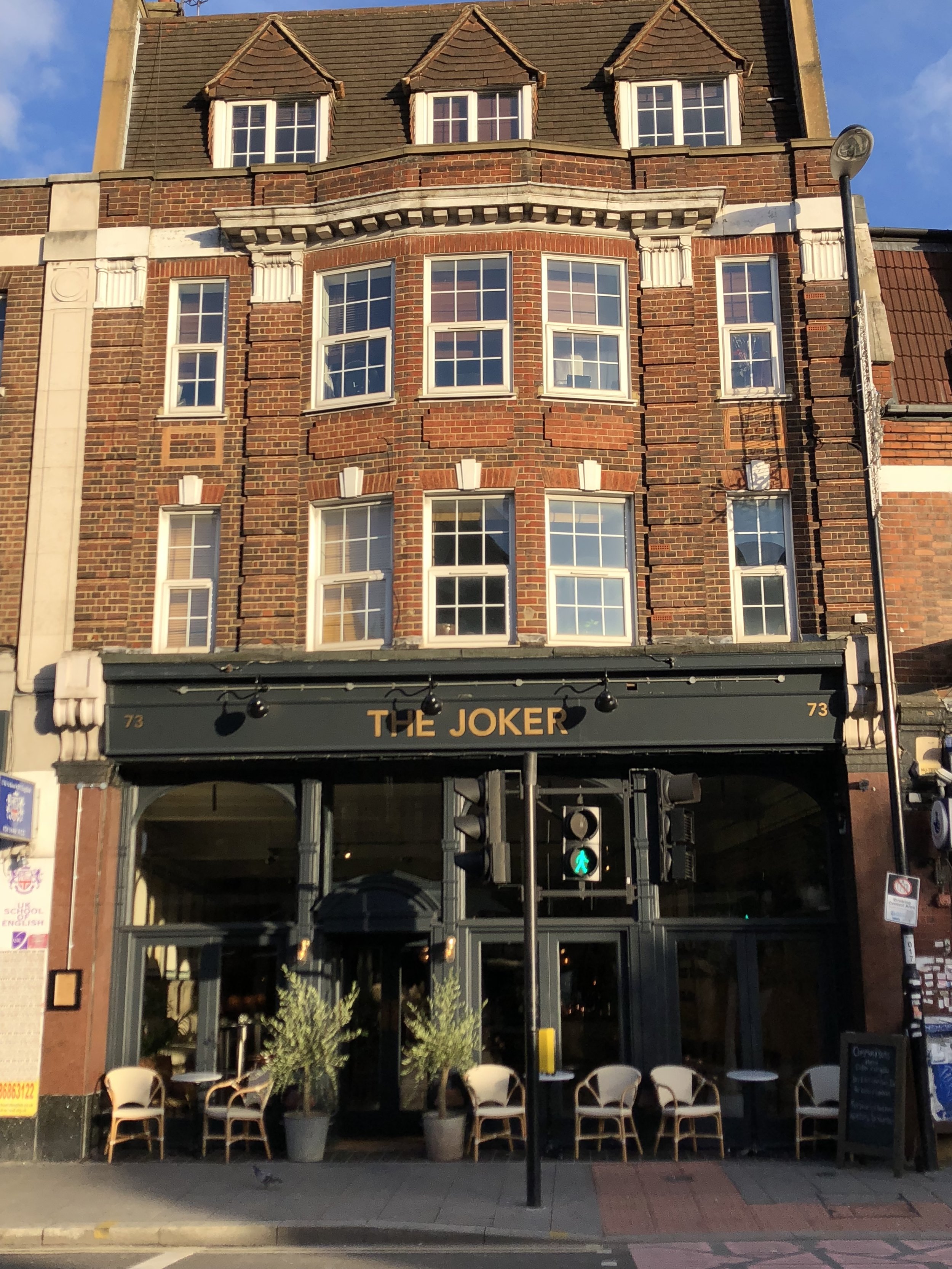 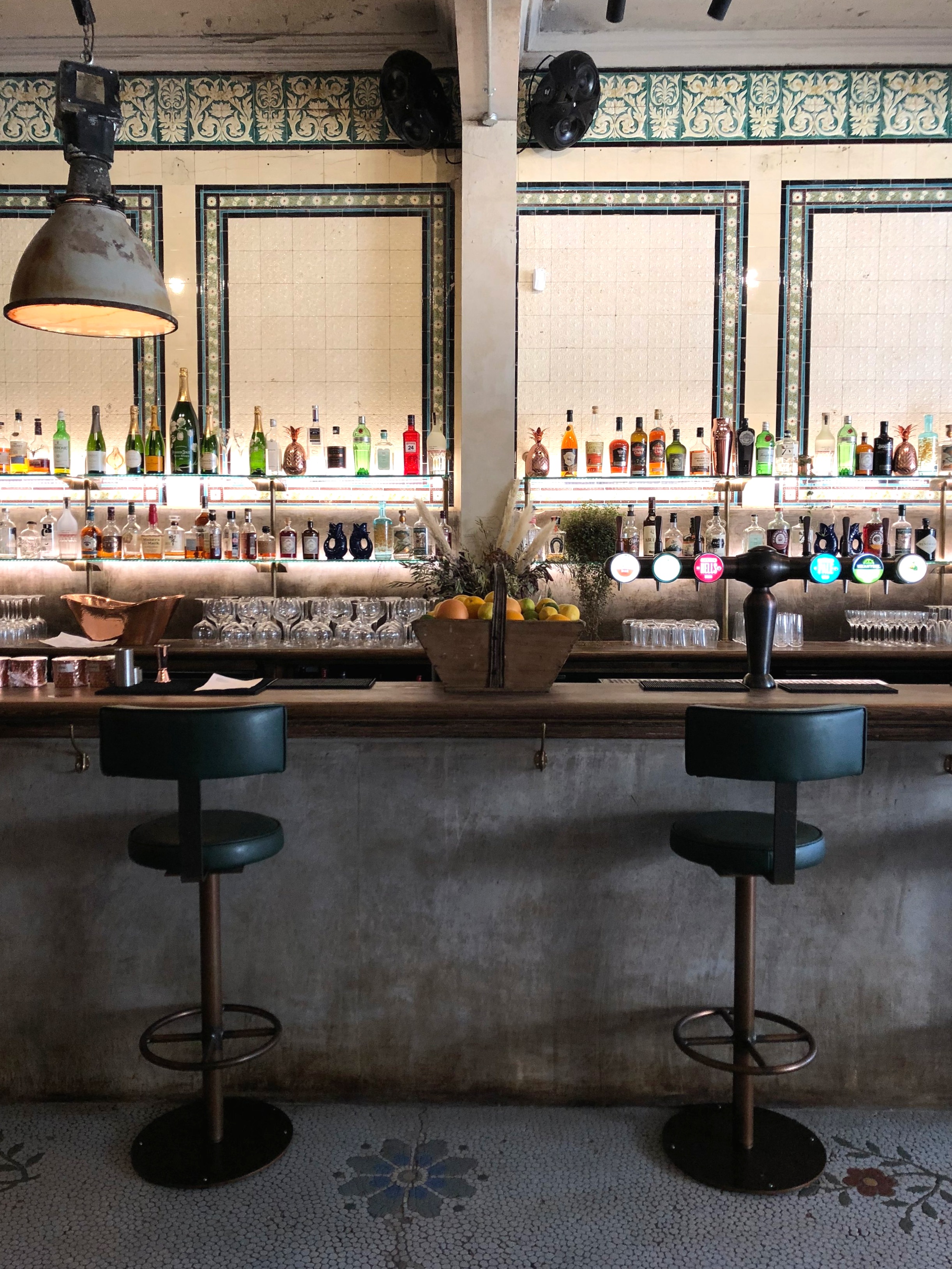 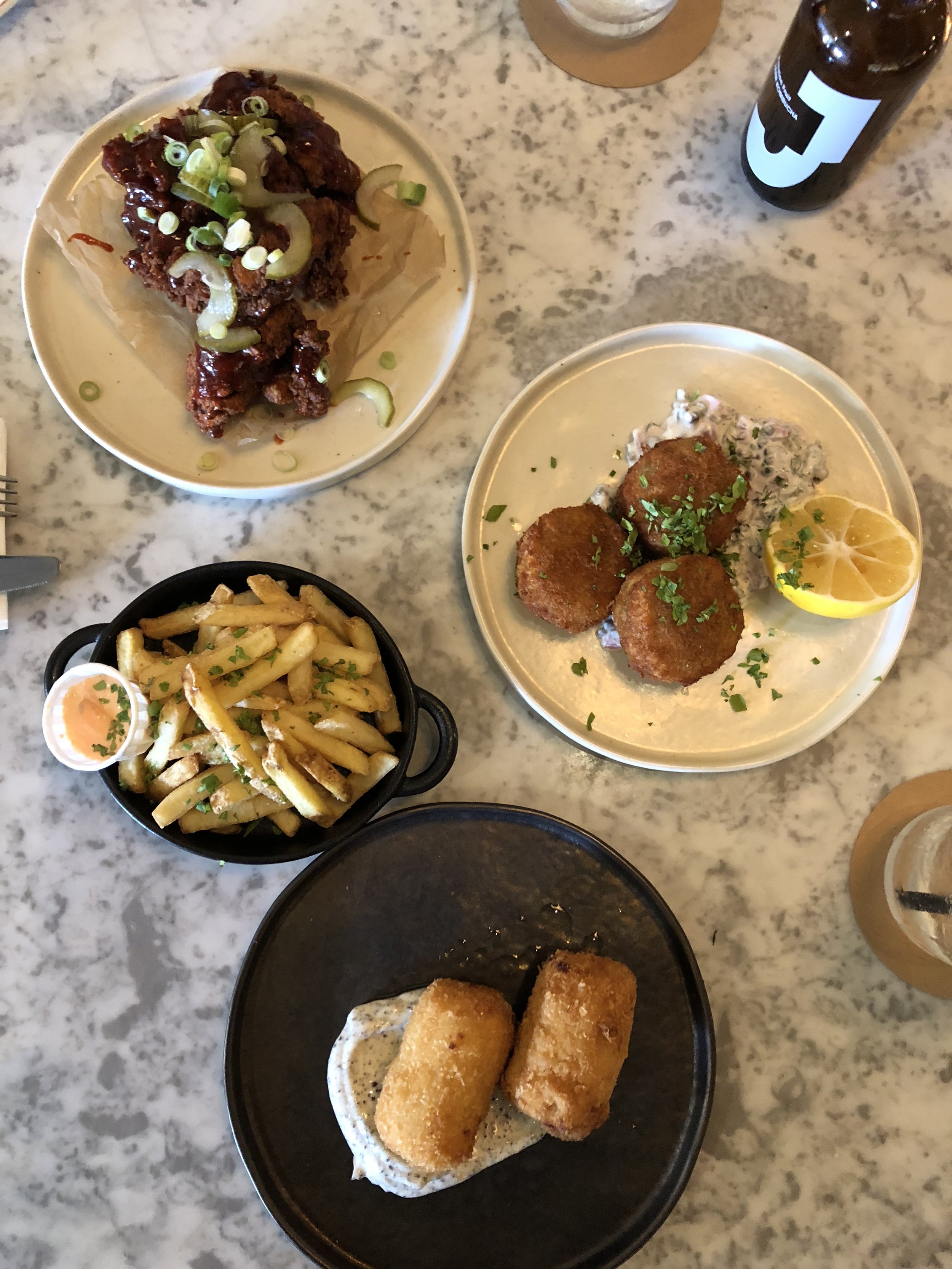 The place to go for a quick bite with loads of variety of vendors. Also do events.

My go-to for yoga classes and things like gong baths and meditation. 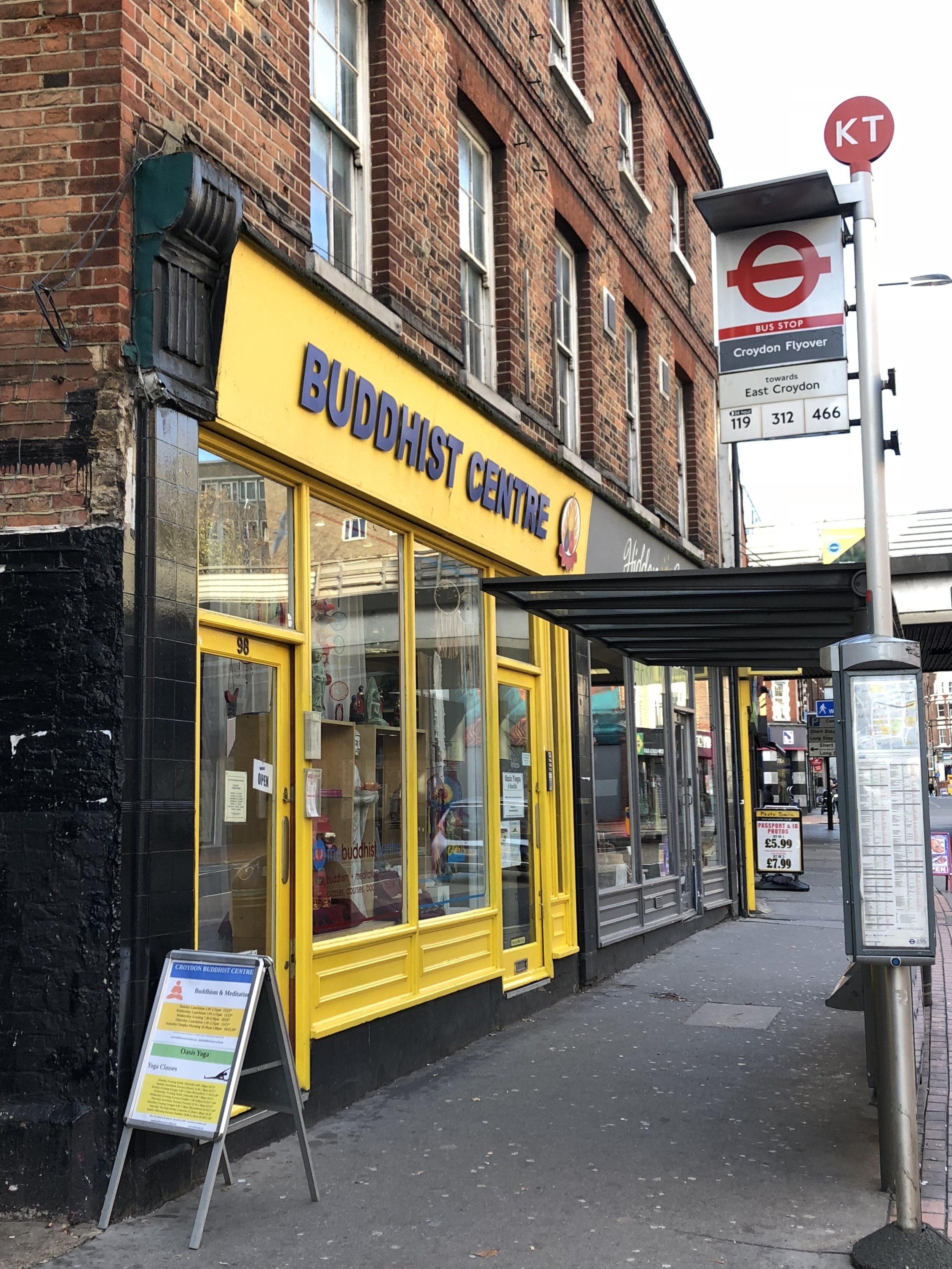 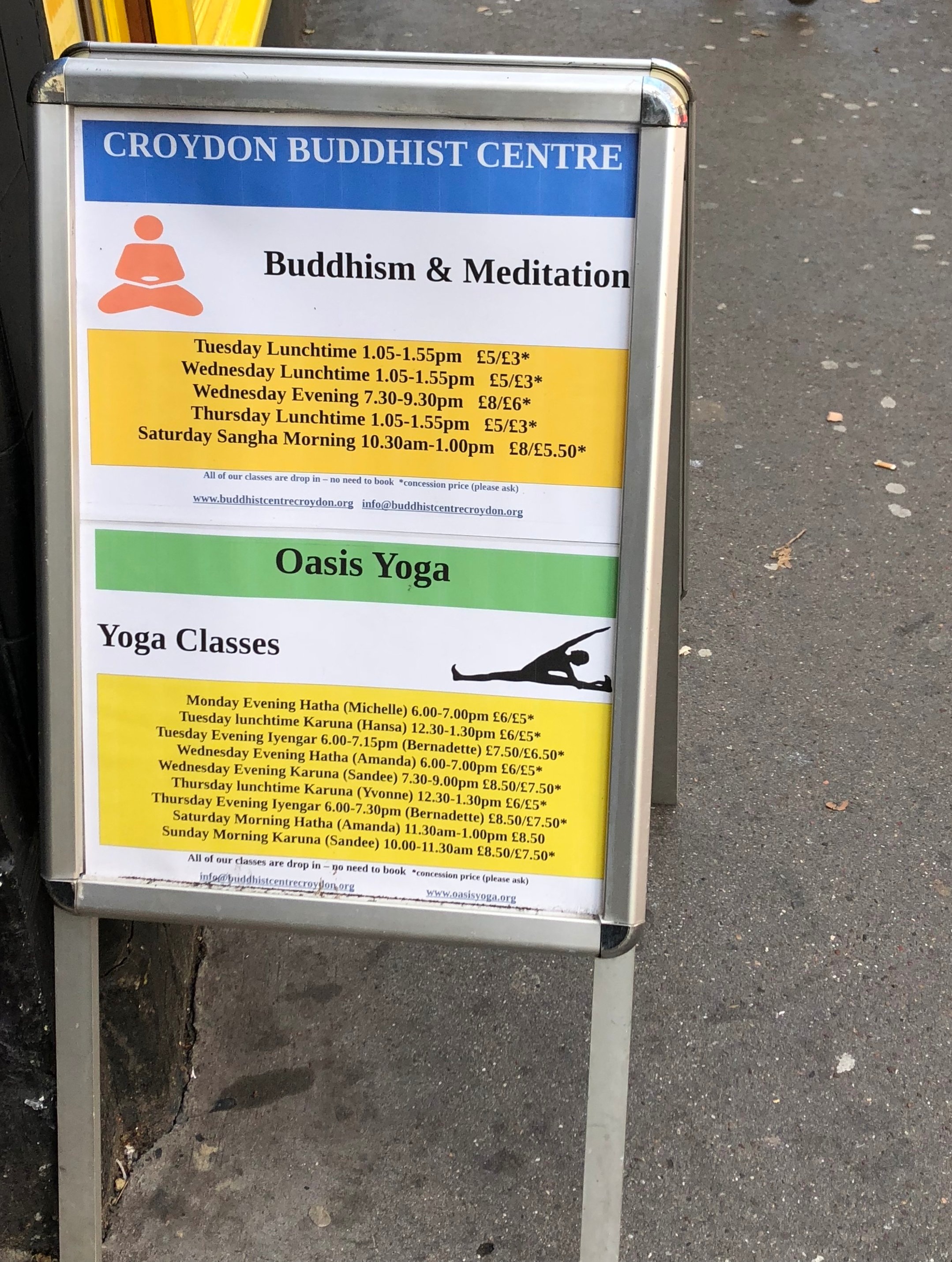 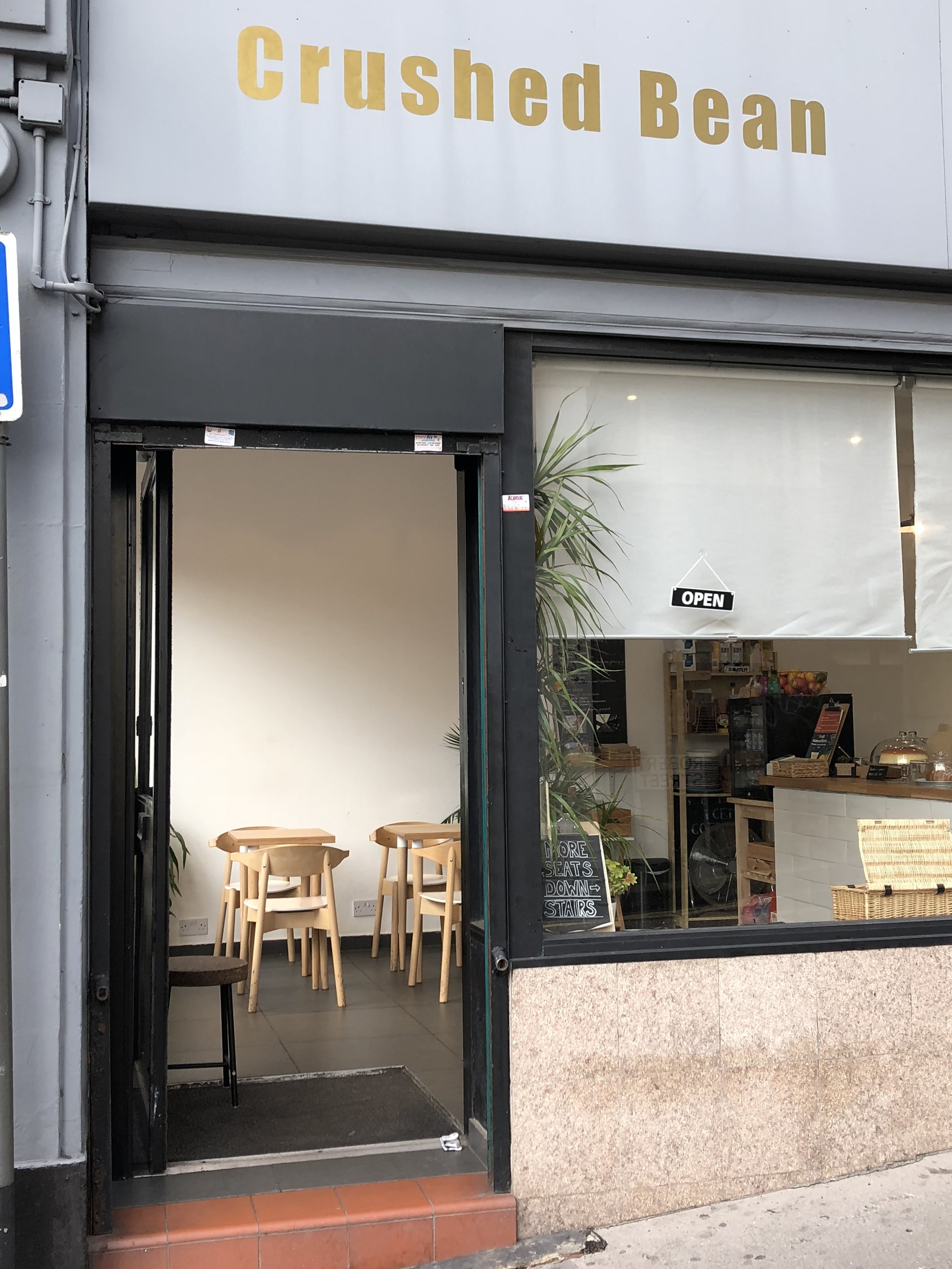 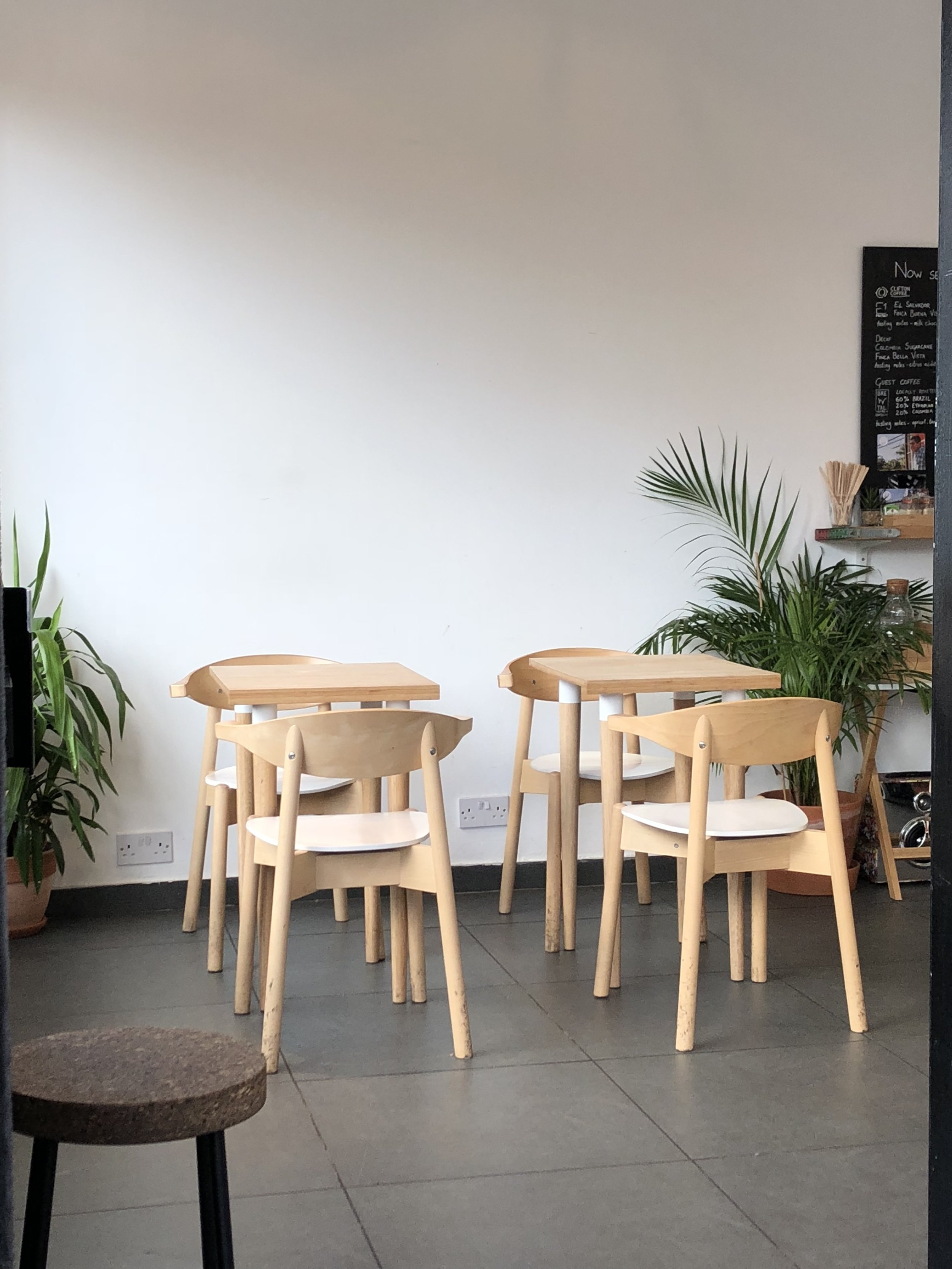 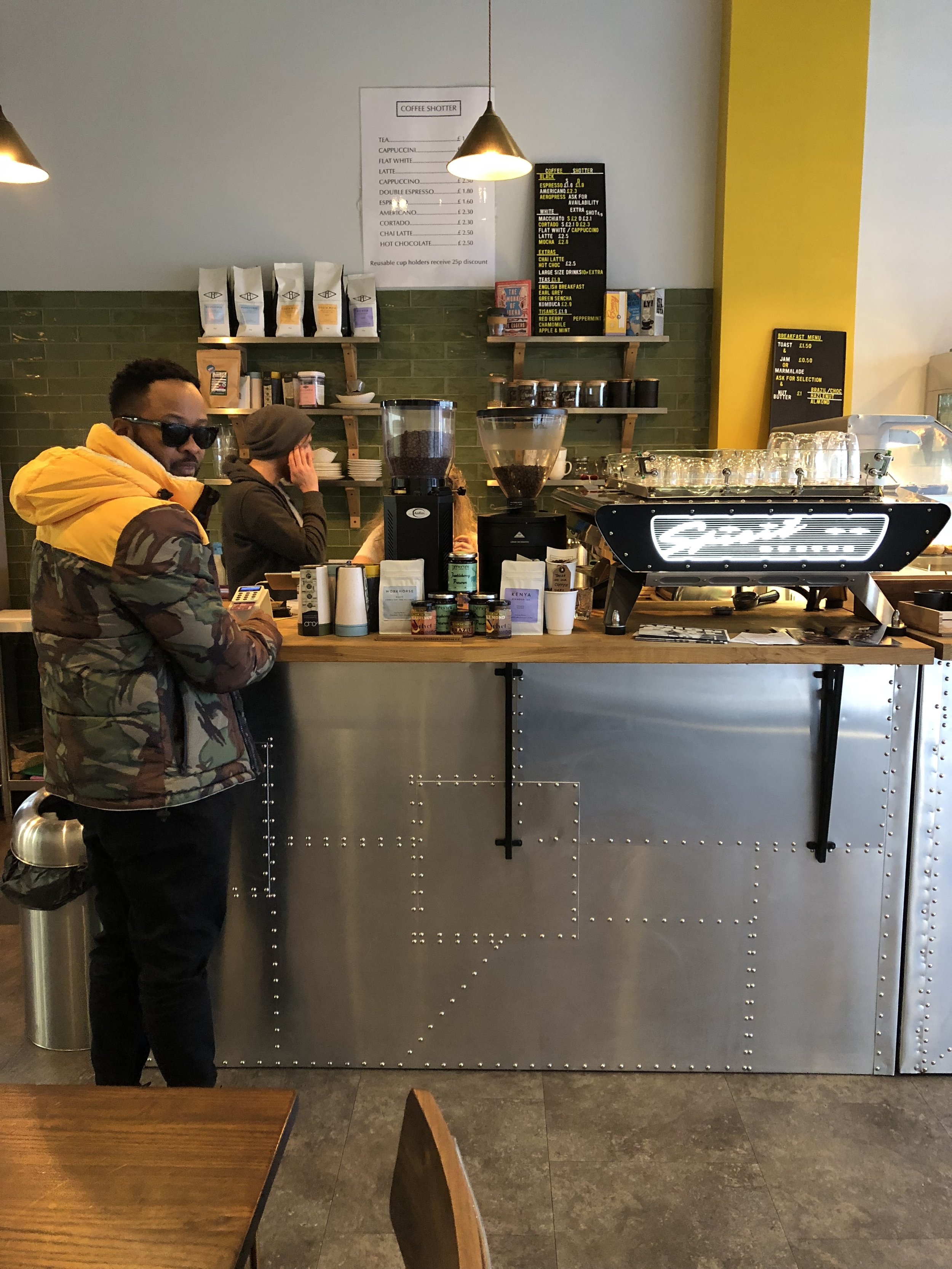 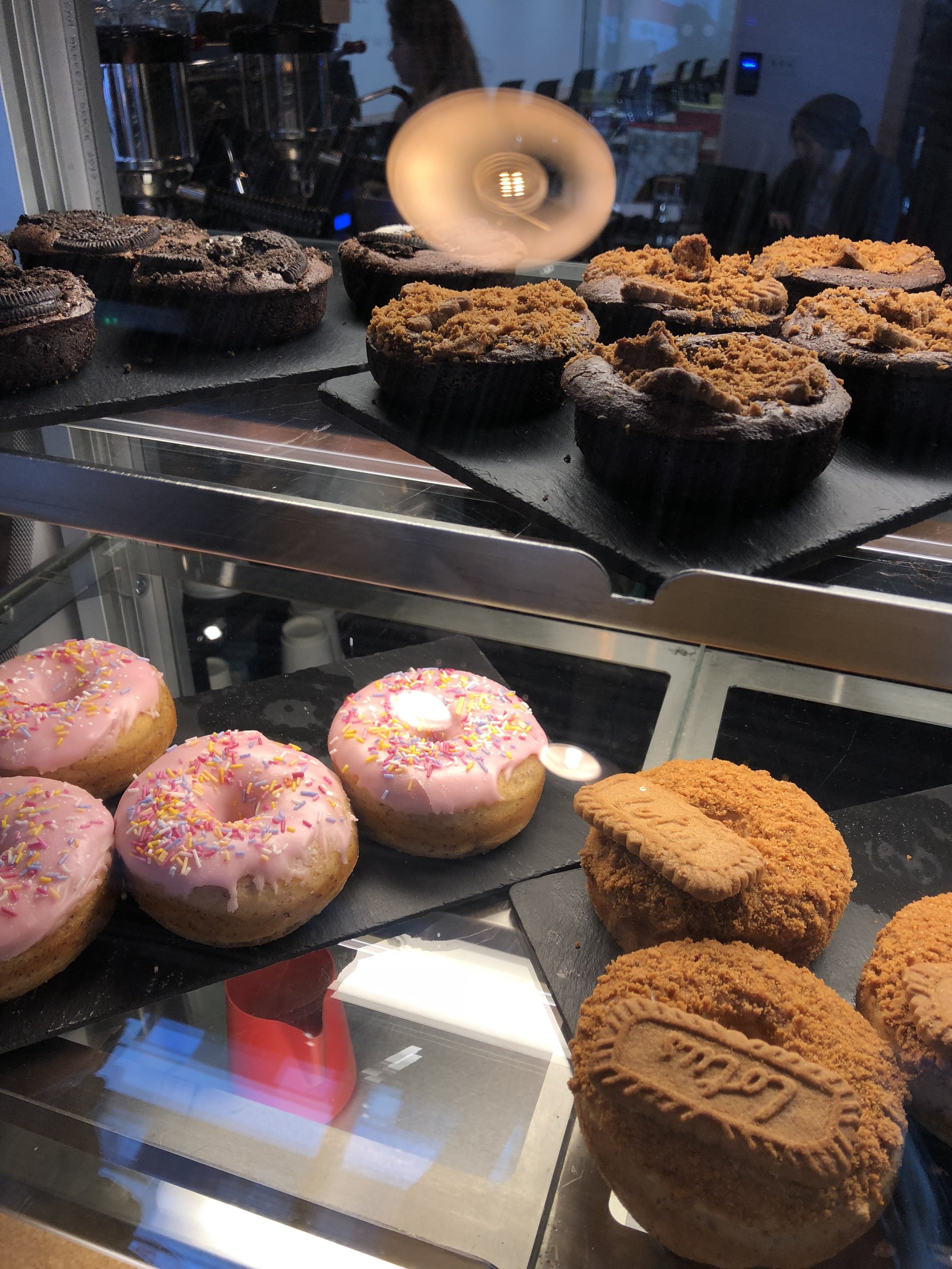 Arts and cultural hub with things like life drawing classes and indie theatre but also food and drinks.

All of these spots are just a 5-10 min walk from Leon House too. If you’d like to go for a viewing of Leon House (seriously recommend!) then tap here to book in your slot. One bed apartments start from ￡338k and help to buy is available.

If you have any questions about living / working in Croydon then hit me up! It’s one of my fave subjects ;)